Can You Gain Muscle AND Lose Fat? 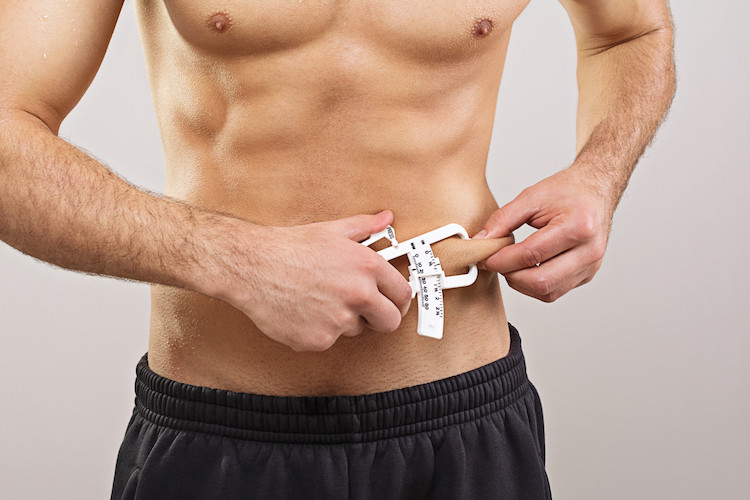 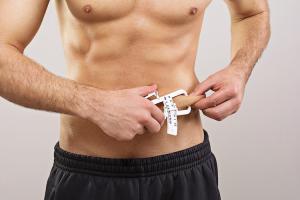 Some of you want to get strong at any price. Excess fat? Who cares when you can deadlift a car. And while I applaud your “strength at any cost” mentality, you are definitely in the minority. If that’s you, go grab yourself some cheesecake and skip this post.

Most lifters are looking to add size and strength, but do so in a way that they can keep their body fat in check. You want to throw around some big weights in the gym, but also kinda look like you work out when you’re at the beach.

I totally get it.

One of the most common questions I get from readers is, “can I gain muscle and lose fat at the same time, <someone> told me it’s not possible.”

That’s wrong. It is possible.

In 2016 a study was published where a group of young guys were put on a pretty restrictive diet. They had to cut nearly half their calories and maintain that diet over 4 weeks, but they did so in a strategic way. First, they lifted a couple times per week and did some HIIT training a couple days per week too.

Second, they ate a bunch of protein.  In fact, this was the main thing the study looked at. One group ate a lower amount of protein (0.5g of PRO / pound of bodyweight) while a second group ate more (1g of PRO / pound of bodyweight). The group that ate more, even though they were on a severe cut, ended up gaining over 2.5 lbs of lean mass over the 4 weeks. And that lean mass was gained while losing about 10 lbs of fat!

So, in the end, the 1 gram of protein per pound of bodyweight you always hear about as being the gold standard for protein intake seems to hold.

Before leaving you, I think one more point is important to make. This diet was extremely restrictive. Cutting your intake in half is not sustainable. Oh yeah, and another thing, just because you CAN lose fat and gain muscle at the same time, doesn’t mean it is optimal. Most lifters do best by focusing on massing phases and cutting phases.

But now you know, you can definitely lose fat and gain muscle at the same time – scientists have demonstrated it. All you need to do is lift (which I’m sure you’re already doing) and eat enough protein.

So, eat that protein and lift some heavy shit and you’ll be on your way to a leaner physique. 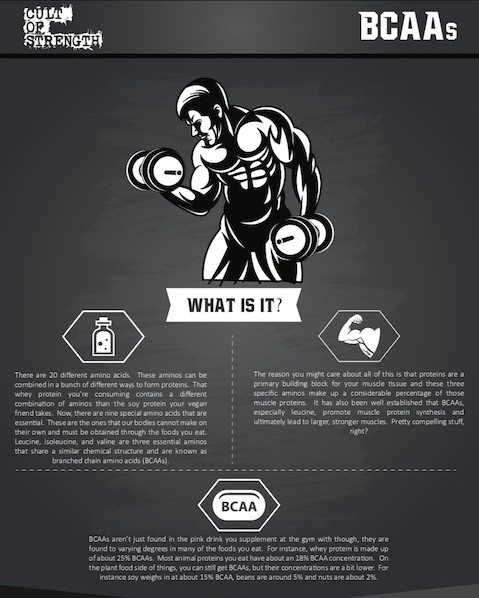